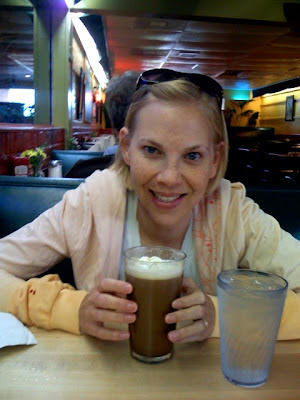 About a month ago I went to see my cardiologist to hear the results of my nuclear stress test. My cardiologist is a nice guy and I respect his opinion, but he always looks at me with a twinge of pity like I'm going to keel over right there in his office. I was already not looking forward to this appointment for this reason, so I wasn't surprised when he solemnly advised it was time for me to look into getting a defibrillator . Feeling apprehensive about meeting with the electrophysiologist , I enlisted my mother to accompany me (Ryan would have gone with me had she not been available, but she really wanted to come). It sounds like my situation is not as dire as my cardiologist would have me believe. Yes, he has reason to be concerned, but the surgeon seemed to feel that 1) he's not entirely sure he can easily insert a defibrillator with my veins and small frame and 2) he's not even sure I need one right now. Apparently the next step is to go in for some testing
7 comments
Read more 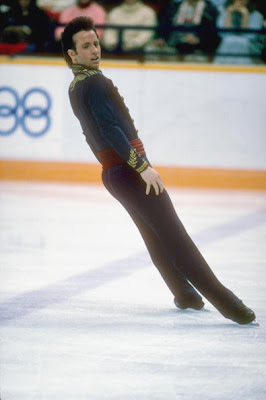 I'm a sucker for the Olympics and am looking forward to what has traditionally been exciting television. The games have admittedly had a rocky history, with politics occasionally interfering, but the idealist in me loves watching the world attempt to set aside differences for two weeks every two years. I was lucky enough when I was 12 to be able to attend the 88 Winter Olympics in Alberta, Canada. My Aunt and Uncle (hi Helen and Hans!) at the time lived in the host city, Calgary, and were gracious enough to invite the McBrides up for a visit. We went to a couple of hockey games, attempted to see skiing (which was postponed that day due to weather, but my brother and cousin and I still had fun sliding down the snowy mountain), and attended pairs and men's figure skating. The highlight for me was seeing the much advertised " Battle of the Brians " between Brian Boitano and Canadian Brian Orser from our nosebleed seats. What would Brian Boitano do? I will watc
5 comments
Read more
More posts