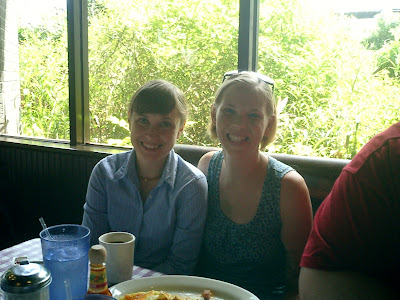 Here are some pictures I had forgotten I took (sorry Nicole!) from Nicole's birthday brunch at Threadgill's. So very full Me and Ryan Jason, Juan, and Nicole
Post a Comment
Read more 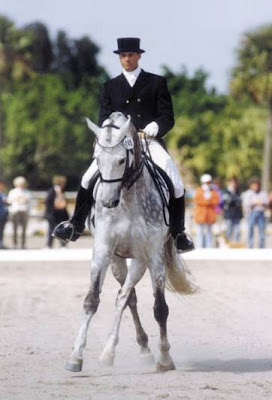 Perhaps it is Olympics: Day 1? It's the first day of competition, second day of Olympics. We watched the opening ceremonies from Beijing last night and almost made it through the entire event. The performance portion was amazing, with thousands of Chinese citizens participating. Things slowed down when they got to the parade of athletes. While it was interesting to see all the countries, many of which I'm embarrassed to admit I'd never heard of, that part took about 2 hours. It was amusing to note the slow decrease in enthusiasm of the bouncing girls whose job it was to line the marching path and cheer on the athletes. Also hilarious was the shot of George Bush checking his watch. We sadly didn't make it to the torch lighting, but it was impressive: That's alotta fireworks This morning I'm switching channels between NBC, MSNBC, and USA. NBC is showing women's volleyball, with team USA doing unsurprisingly well against Japan (sorry, Japan). We
5 comments
Read more

I'm not the only one 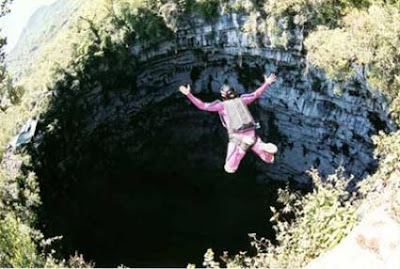 Sounds like the stay-at-home wife phenomenon is growing in popularity. This article , detailing the lifestyle choice of non-working childless women, hit close to home. There are probably situations (I'd like to believe) where the man is the chosen homemaker, but this article focuses on women. In most cases, couples are in enough of a financially stable situation that one of them can stay at home to focus on household chores. This frees up the working half of the couple from having to deal with laundry, groceries, etc. when they come home. Granted, my situation is a little different. Although they do mention health being one of the reasons for not working, most times this a deliberate lifestyle choice to relieve stress for both parties in the marriage. When I quit my last job three years ago, I had every intention of seeking new employment. I had spent 7 years on and off working as a software engineer and had concluded programming was not my life's calling. I was in t
1 comment
Read more

August 03, 2008
She & Him is the musical collaboration of Zooey Deschanel and M. Ward and until yesterday I had never heard any of their music. I'd heard Zooey sing before in Elf and thought she had a remarkably different sounding voice. Intrigued by a good review of their first single, I looked up the video. Most times I don't have the nerve or money to take a chance on an album I've not heard most of, but on the strength of this song alone I purchased their debut, Volume One, off of iTunes. What I've heard so far is a refreshing mix of a gorgeously playful voice and fantastic laid back guitar. It's great to hear a band that sounds so relaxed - like they are playing for the pure joy of making music.
3 comments
Read more
More posts