Fall TV is back

September 18, 2008
Ah, the bleak summer days without scripted television are drawing to a close (although I do have to send a high five to ABC Family for bringing us fresh programming in the form of The Middleman). No longer are we left to choose between reality shows, reruns, and the Netflix DVDs which have been gathering dust for a month. Slowly our DVR is showing new signs of life, the red light appearing more frequently, replenishing its stash of brand spanking new tv shows. Here's what's currently on my set list: 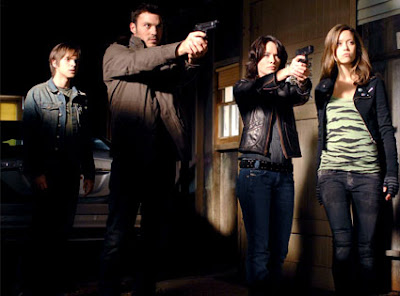 Terminator: The Sarah Connor Chronicles. I really dig this show, despite being skeptical after viewing the pilot last year. Could they possibly sustain the suspense of an action movie and any semblance of a plot? Yep. Oh, and by the way? Yes that is Brian Austin "You're so Precious to Me" Green. He's actually pretty good in this. 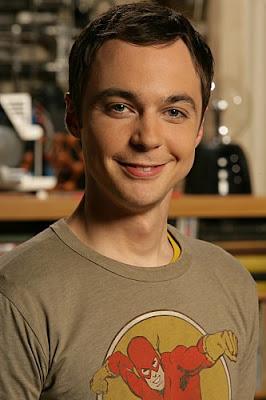 The Big Bang Theory. We watch mainly because of Steans family friend Jim Parsons, but it's also quite entertaining. 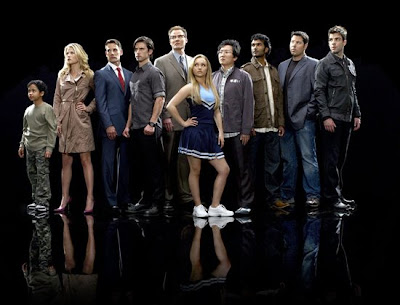 Heroes. I'm giving it one more chance to atone for the atrocity that was Season 2 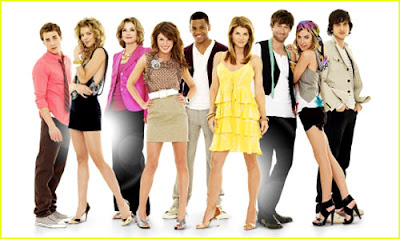 90210. I know - I should be ashamed of myself for recording anything on the CW. I honestly wanted to see what they'd do with Brenda and Kelly more than anything, but unless they start making the new kids less boring real fast? I'm out. 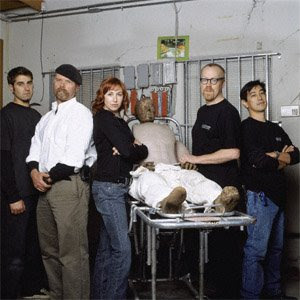 Mythbusters. I watch because they blow stuff up and not at all because Grant Imahara is adorable. Ahem. 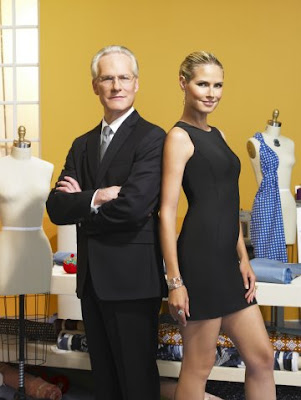 Project Runway. They are churning these suckers out this year faster than you can say 'catchphrase'. The current underwhelming season's only saving grace is mentor Tim Gunn ("It looks like it's a pterodactyl out of a gay Jurassic Park") so I'm hoping they've chosen a more interesting group of contestants for season 6. 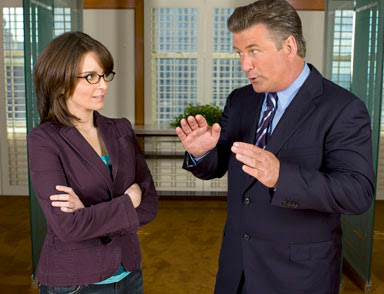 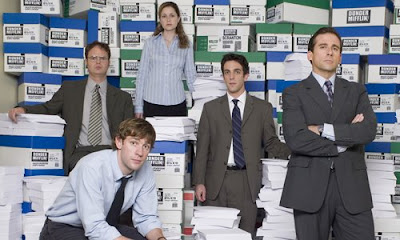 The Office. I'm not a fan of the hour long eps they keep insisting on running, but it's still 100% funnier than According to Jim. But then again, so is Jeff the Cat.

Friday-Sunday:
Try to have some semblance of a real life. 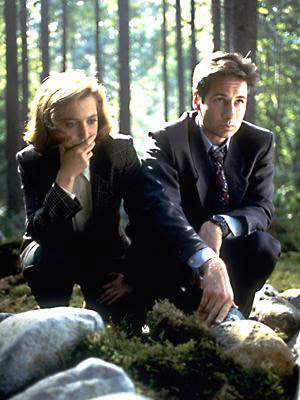 X-Files on Sci-Fi. After viewing the question mark this summer that was I Want To Believe Chris Carter will not make a disappointing movie, I realized I'd never seen the early seasons of X-Files. They're currently rerunning Season 1 and the outfits are HI-larious. 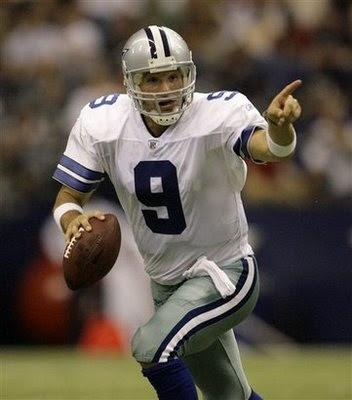 Football games. Tony Romo wants a time out to take another vacation with Jessica.

I watch entirely too much tv.

Edited to add:
I completely forgot about It's Always Sunny in Philadelphia, which returned last night, soooooo there's another one.

J.S. said…
I was actually thinking last night about how TV is coming back with a vengeance this fall following the writer's strike, but I was kind of thinking about it in terms of needing to be on my guard lest TV take over my life. There's a lot of good stuff on TV this fall, actually, but I think some of it needs to become relegated to viewing on DVD or something next summer, Or else I'm going to end up spending all of my time in front of the TV (personally, I want to watch Heroes, the Office, 30 Rock, 24, Big Bang, Battlestar Galactica, Terminator, Doctor Who, It's Always Sunny, Burn Notice, and who knows what else. That's way too much freaking TV- and I didn't even mention that I just started watching the last season of The Wire on DVD). Choose life.
September 19, 2008 at 10:44 AM

The League said…
This is a hell of a lot of TV. Thank goodness for DVR.

I confess, I'm sort of burned out on "The Office". It kind of went from relatable sit-com to cartoon last season. But I will stick with:

Terminator
30 Rock (which was always a cartoon)
It's Always Sunny in Philadelphia
Ghost Hunters (one day they'll see a ghost, and I will be there. Oh yes, I will.)
Big Bang Theory (because Jim is funny)
Mythbusters (BOOM!)
And, yes, football
I'll also try
Crusoe (though I suspect it will be canceled)
Kath & Kim
September 20, 2008 at 10:49 AM

Anonymous said…
I am not sure what you are talking about. Jeff the Cat is a comedy genius! I call it dead pan kitty litter undercat comedy.
September 22, 2008 at 2:06 AM

Anonymous said…
Also, Johnny Galecki as Leanard is my special little nerd crush on Big Bang Theory. Jim is really funny too, though.

I love that show so much that I've managed to watch almost an entire season without either a DVD collection or a television connection (though we now have digitally converted bunny ears). Yay internet!

My top picks, though I have to get all of them on DVD, which makes commercial avoidance a nice surity:
30 Rock
Mad Men
Heroes (I'm still watching Season 2)
Big Bang Theory
Freaks and Geeks (Will have to get on Netflix)
Project Runway
September 22, 2008 at 2:14 AM