Catching up on Movies

January 12, 2010
I've complained before about the dumping of quality movies around the end of the year for higher awards season visibility. My main beef is that the holidays are a horrible time for me to get to the theater. Since I seem to have very little pull with the film industry, I suppose I'll have to live with it. It is what it is, and I don't see them changing the system any time soon.

Now that January has rolled around and I have more free time, I'm trying to catch up on some of the films I missed. I saw An Education last Thursday, Inglorious Basterds at home Friday night and Avatar in 3D at Alamo Drafthouse Sunday.

Avatar is an amazingly gorgeous film. If you're going to see it, see it in the theater, and preferably in 3D. I'm kind of wishing now I'd gone the extra mile and seen it on IMAX. It's just all about the visuals, so I doubt watching it on DVD or Blue-Ray would do it justice. The story is fine, but nothing to write home about: 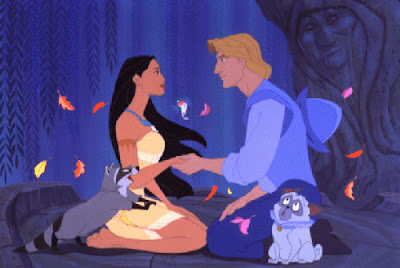 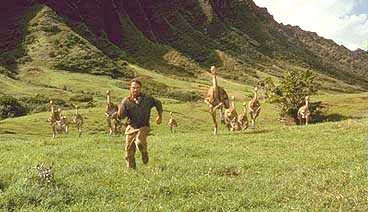 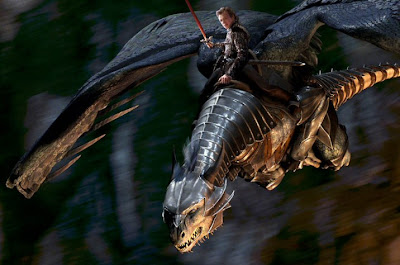 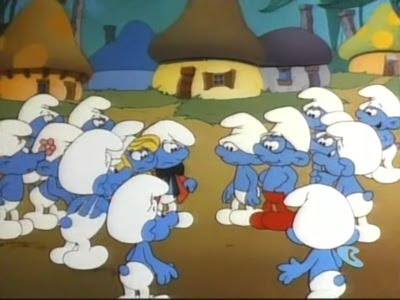 I also enjoyed both An Education and Inglorious Basterds, although I've heard so much about both for so long that I wish I'd seen them with no prior knowledge of plot or quality. That is the problem with movie catch-up. As good as a movie is, and these were both fine films, I think I would have liked them more if I'd seen them right out of the gate. I think that's part of why I loved Moon and District 9 from last summer: I had no expectations and knew little about either film.

I've resolved this year to actually make good use of my Netflix account. I have Let the Right One In sitting on my table and am expecting The Hurt Locker to show up this week. That's the good thing about having a decent TV and a Blue-Ray player - the movies still look really nice and while it doesn't quite live up to the theater experience (especially effects heavy flicks like Avatar), flopping on the couch with the dogs and some popcorn is still an enjoyable way to spend an evening.
movies